You have a total of 10 free searches available.

Who Uses CSRHub and How

Companies face a complex ESG landscape with many raters and little coherence.
CSRHub’s data and tools solve these problems. 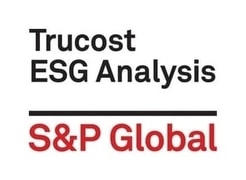 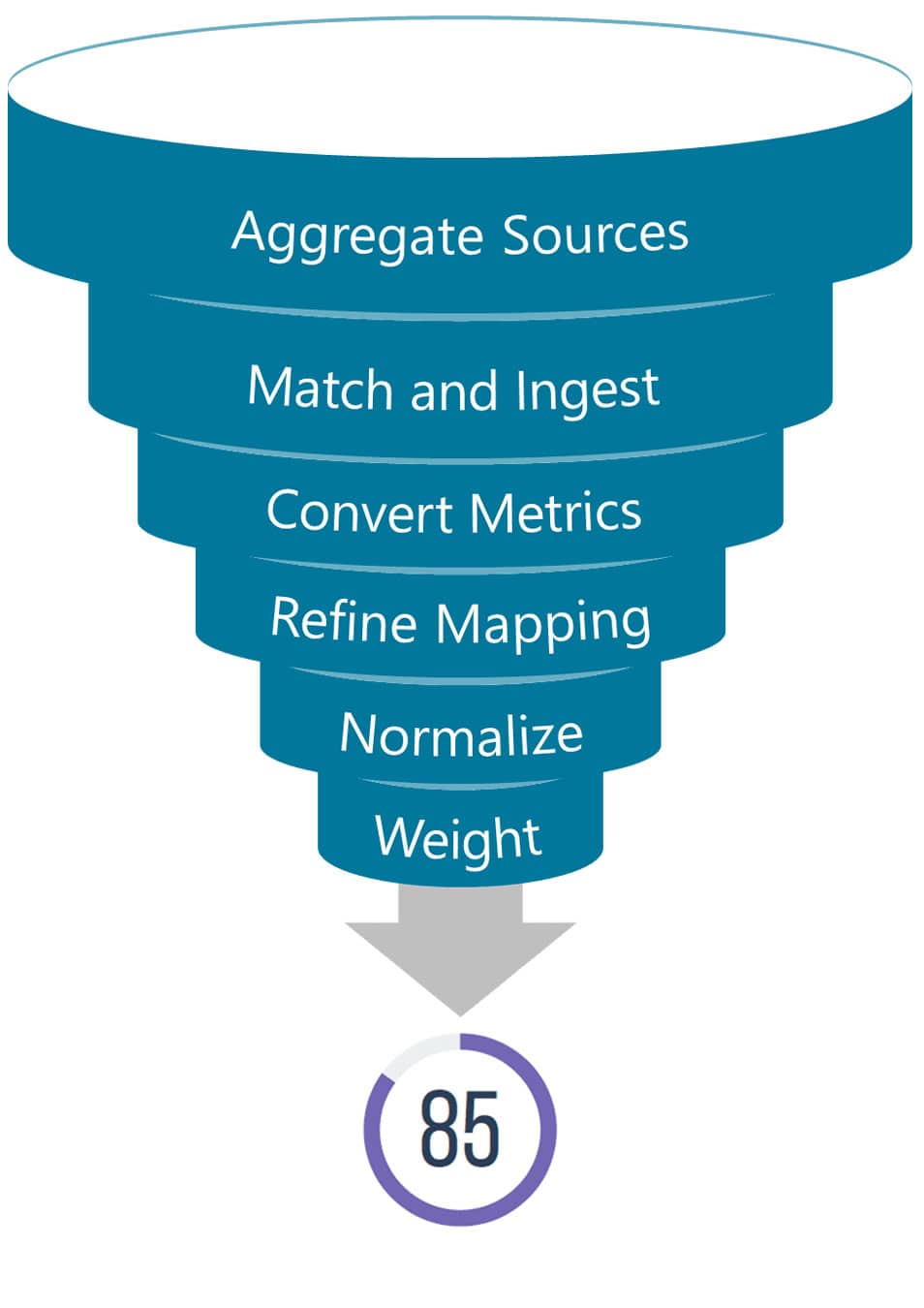 Summary of the data sources currently reporting on Match Group, Inc. and some examples

How to Get Our Data 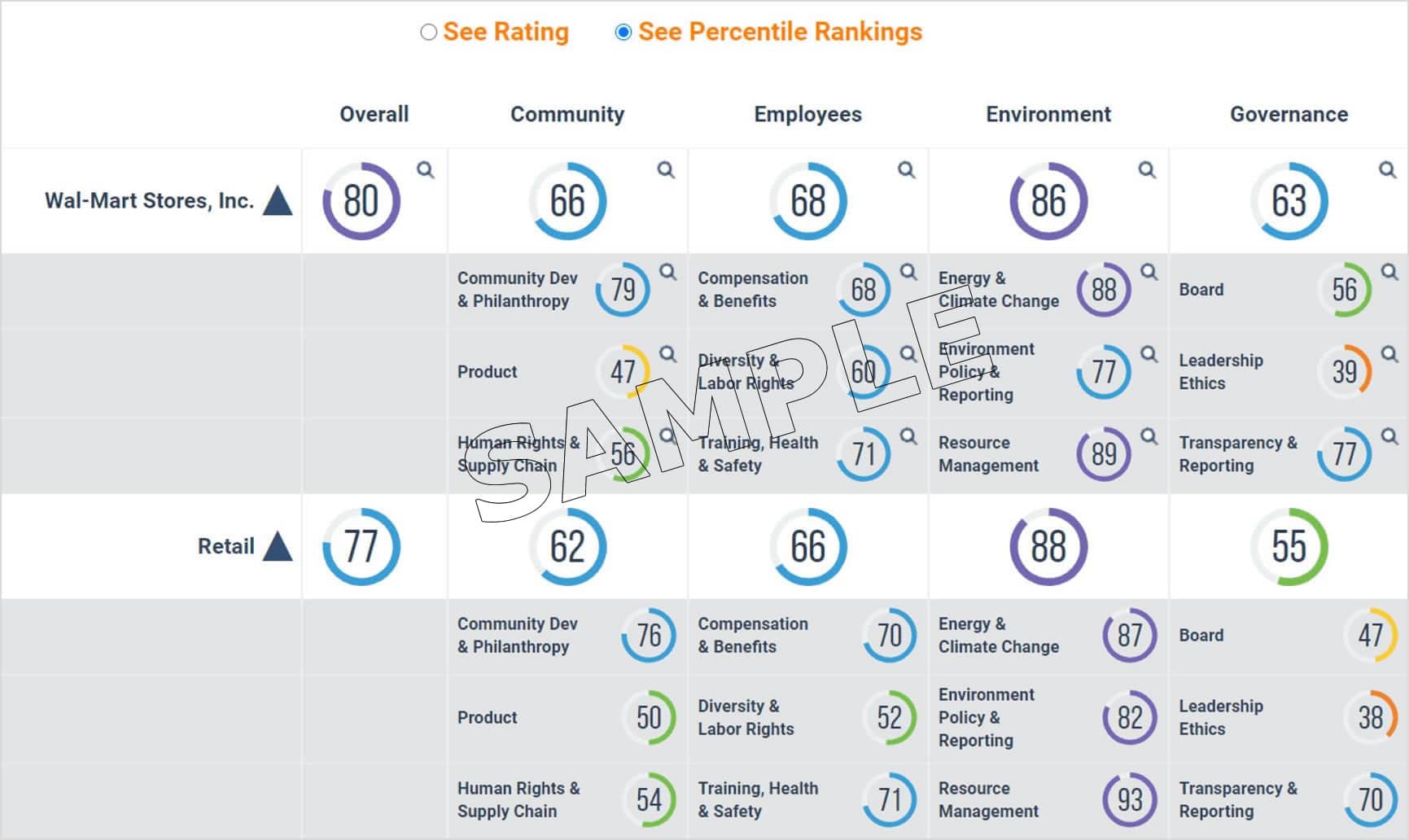 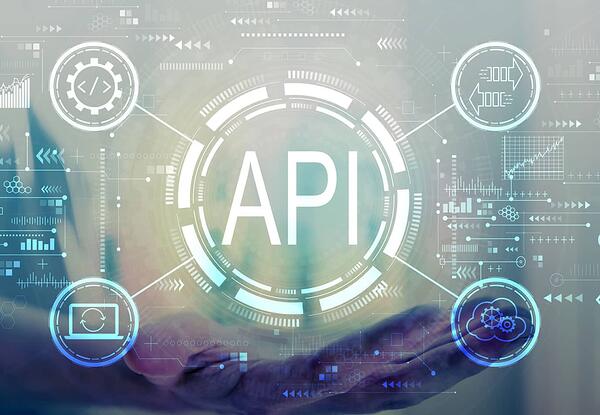 Schedule a consultation with a CSRHub team member to explore your use case and discuss a tailored solution.

Scroll
We use cookies to improve the usability of our site and to analyze traffic patterns so we can improve our utility. Please agree to our use of cookies.
Decline