Marfrig Alimentos S.A. is a Brazilian publicly-held multinational, which operates in the food industry and services in Brazil and abroad. Its activities are comprised of production, industrialization and processing, commercialization and distribution of food based on animal protein (beef, pork, lamb, poultry and industrialized), in addition to the distribution of other food products (frozen, processed, fish, ready-to-eat meals and pasta) and semi-finished, finished leather. Headquartered in the city of São Paulo, the Marfrig Group operates throughout the Brazilian territory and in other 21 countries (Argentina, Uruguay, Chile, USA, France, Northern Ireland, England, Holland, South Africa, Mexico, Germany, the United Arab Emirates, Kuwait, Qatar, Bahrain, China, Thailand, Malaysia, South Korea, Australia and New Zealand), through 150 production units, distribution centers and sales offices, with production capacity of more than 90 thousand tons of industrialized foods per month. It is present in five continents,employs more than 90 thousand direct employees and exports its products to more than 140 countries, including Europe, the Middle East, Asia and the Americans. In 2007, the Group made its Initial Public Offering of shares in the listing segment of Novo Mercado of BM&FBovespa. 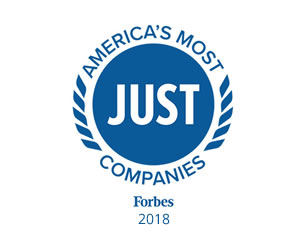 CSR Ratings give the
perceived perfomance on
an absolute 0-100 scale.

CSR Rankings (%)
provide perspective by
rank ordering a company's
ratings against all other
ratings.

Category Scores Show the Next Level of Detail

Each category rating is based on three subcategories.
Hover over a category to see what topics it contains.

Drill down further to see 12 subcategories of Ratings and Rankings

See Ratings & Rankings by company,
across up to 3 industries,
and by country…all back to 2008

See the data elements each source contributes to the score, data values when they
are available, and when the source last updated its data.

Focus On and Fix 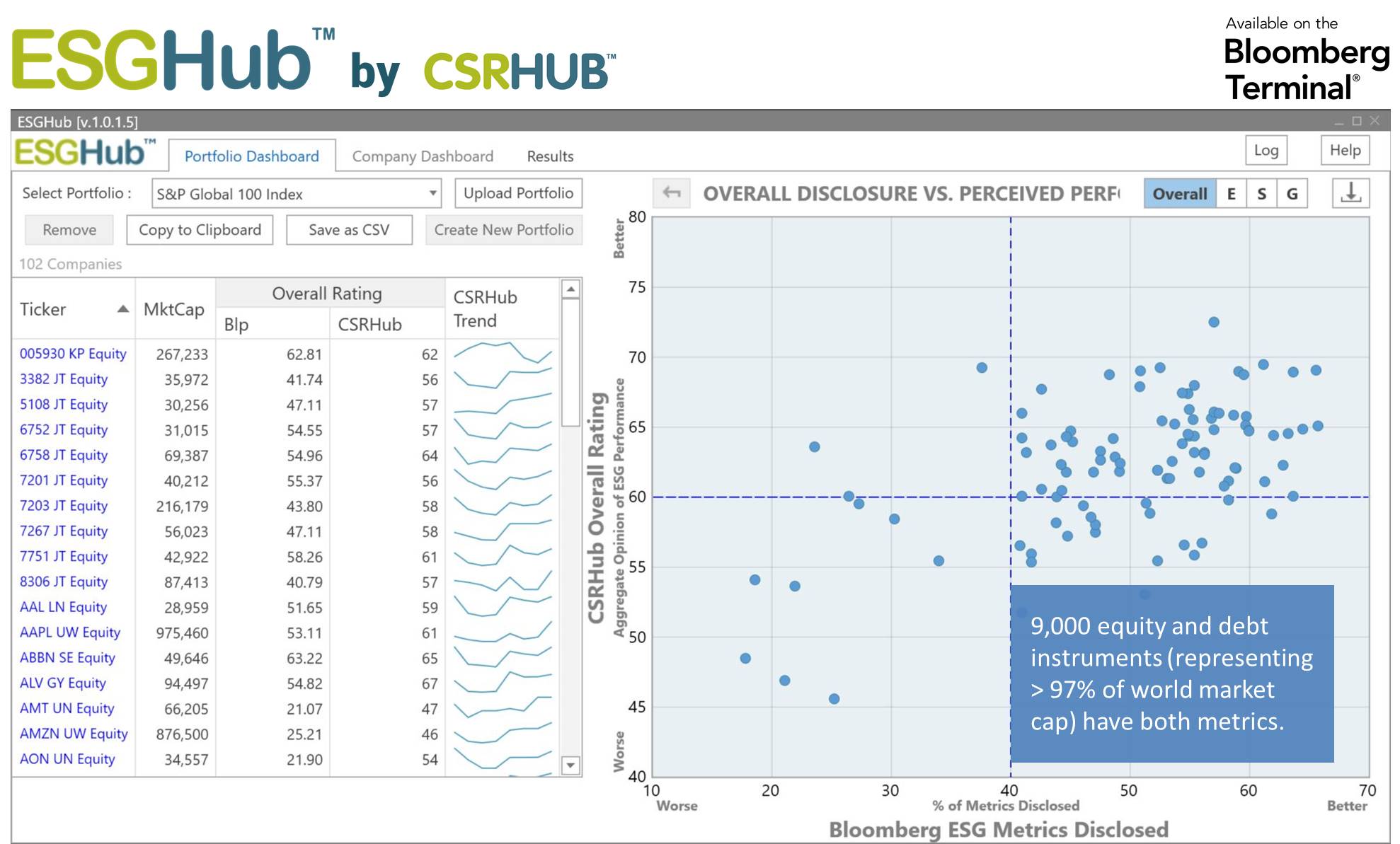 e-Check
Scroll
We use cookies to improve the usability of our site and to analyze traffic patterns so we can improve our utility. Please agree to our use of cookies.
Decline